Skip to content
We are committed to your health and safety. For clinic updates and more information on COVID-19:Learn More 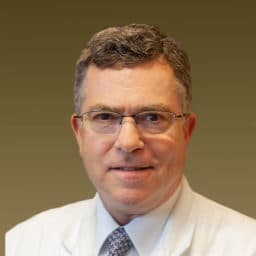 Dr. Jon Thiringer is a Northwest native. He received his undergraduate degree from Gonzaga University and his medical degree from the College of Osteopathic Medicine of the Pacific in Pomona, California.

Dr. Thiringer completed his internship at the Naval Hospital in Bremerton, Washington and then served in several operational tours in the U.S. Navy. When he returned, he completed his otolaryngology residency at Wilford Hall Air Force medical center in San Antonio, Texas. In total, Dr. Thiringer completed 25 years of active military service in a variety of operational, academic and administrative positions. He joined Ear, Nose and Throat Associates in 2006.